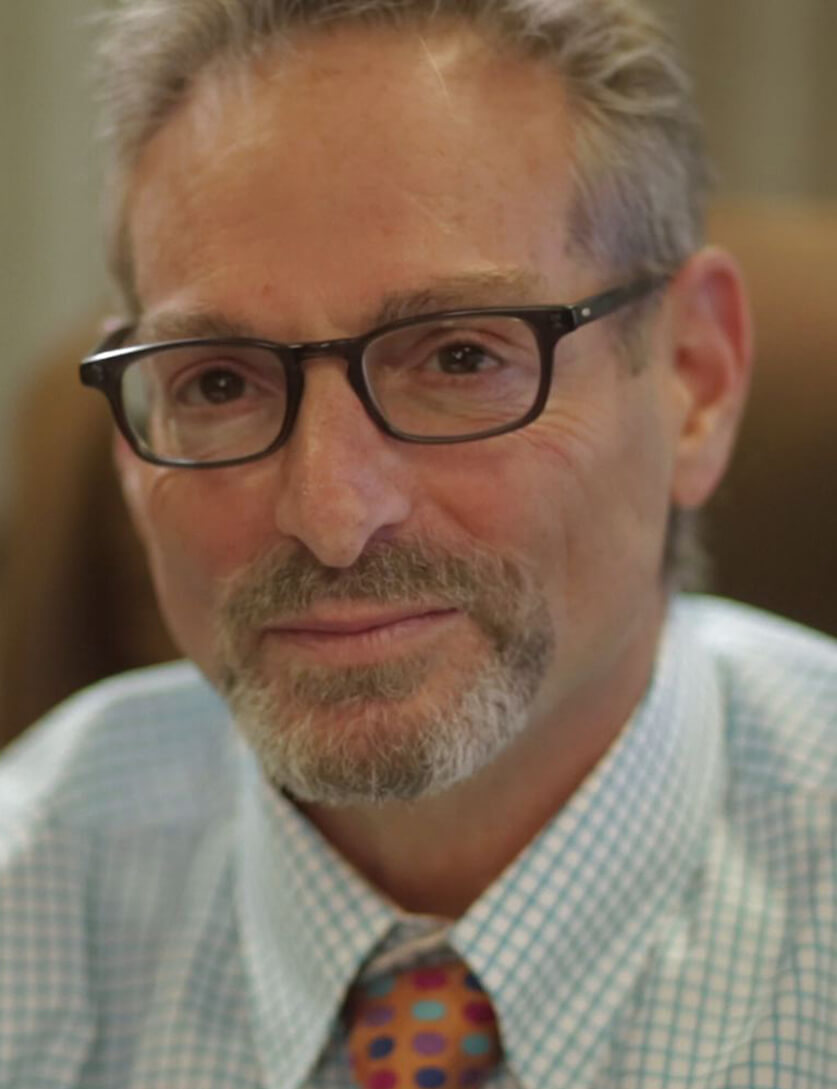 Marco F. Bendinelli has accomplished what no other Personal Injury Attorney has ever done in the state of Colorado.

On March 25, 2016, in Denver District Court, Mr. Bendinelli and his team won a landmark jury verdict. This 67-year old client was hurt on the job while working at DIA, involving a Delta-owned motorized baggage transportation vehicle. The defendant disputed the extent of our client’s injuries as well as the ongoing need for future medical treatment. The final offer before trial of $85,000 was rejected by Mr. Bendinelli and his client. Mr. Bendinelli tried this case to a jury resulting in a judgment of $2.1 Million.

Just two weeks later, in Adams County District Court, Mr. Bendinelli tried another case before a jury. Here, his client suffered injuries from a car accident. The defendant hired a doctor to testify that our client was not that badly injured. They initially offered $70,000, then $250,000 on the Friday before trial. After a long trial, the jury returned a verdict which resulted in a $1.4 Million judgment.

For more information on the case, contact our Denver car accident attorneys today.

Mr. Bendinelli was again invited to be a featured speaker by the Colorado Trial Lawyers Association.

*Researched by the Jury Verdict Reporter of Colorado. (Historical data available to 1984)