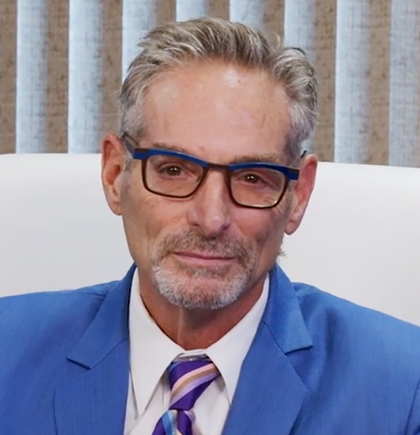 “When you’ve been injured due to no fault of your own—every injury is personal!”

Marco F. Bendinelli, the founding shareholder, built this practice upon 2 primary convictions – to serve the needs of his clients, and to practice law with excellence. Never wavering from these foundational principles, he now leads a team of some of the best legal talent in the State of Colorado. He, along with a full staff of litigation and investigative experts, ensures that each case is given thorough attention.

As a Denver personal injury attorney, Mr. Bendinelli’s practice is devoted to representing individuals and families who suffered injury or death caused by the negligence or wrongful conduct of others. Over the course of his career, Mr. Bendinelli has litigated cases, not only in Colorado, but across the country. From Los Angeles to Miami he’s been involved in all types of personal injury cases. Whether it is Semi-Truck, Wrongful Death, Insurance Bad Faith, Car Accident, Motorcycle, and Drunk Driving Victim cases, he has achieved a long history of success. Mr. Bendinelli’s reputation as a highly respected trial attorney has been earned one case at a time, by trying numerous cases to juries, successfully obtaining large verdicts.

Mr. Bendinelli is also very active with the Colorado Trial Lawyers Association. He has been honored to be a featured speaker for the convention and seminars held statewide. He has also served as faculty with the Young Lawyers Division, volunteering his time to train younger lawyers, increasing their skills, and equipping them to become effective trial advocates.

When not advocating for his clients, Mr. Bendinelli volunteers at the Salvation Army, enjoys traveling, riding his motorcycle, and is an accomplished musician.