Almost everyone understands the dangers associated with driving under the influence of drugs and alcohol, texting and driving, distracted driving, and talking on our smartphones while driving. Yet there has been very little information available about driving while tired. Drowsy or tired driving can be just as serious as these other poor driving decisions and could result in causing a serious accident and being sued by a Denver car accident lawyer on behalf of an injured party.

In recent years, drowsy driving has attracted more attention, leading to research about drivers who get behind the wheel and are tired. Between 2007 and 2009, data was collected on drivers in France who were involved in a serious car accident and had to be hospitalized.

The outcome of that research was published in the Archives of Internal Medicine. It concluded driving drunk or driving while tired doubled the risks of getting into an accident. Furthermore, teen drivers and men were more likely to get behind the wheel while tired.1

The study in France prompted a similar study here in the United State by The American Automobile Association (AAA). The findings of AAA’s study were published in 2016 and found a similar outcome. Namely, sleep-deprived drivers were just as likely to cause an accident as someone driving under the influence of alcohol.

AAA’s study did go a little more in-depth and examined the different levels of sleep-deprivation in drivers and the number of hours of sleep they got prior to driving. According to their findings, they discovered:

The study also concluded that drivers who got less than five hours of sleep were in the same condition as someone driving while intoxicated.2 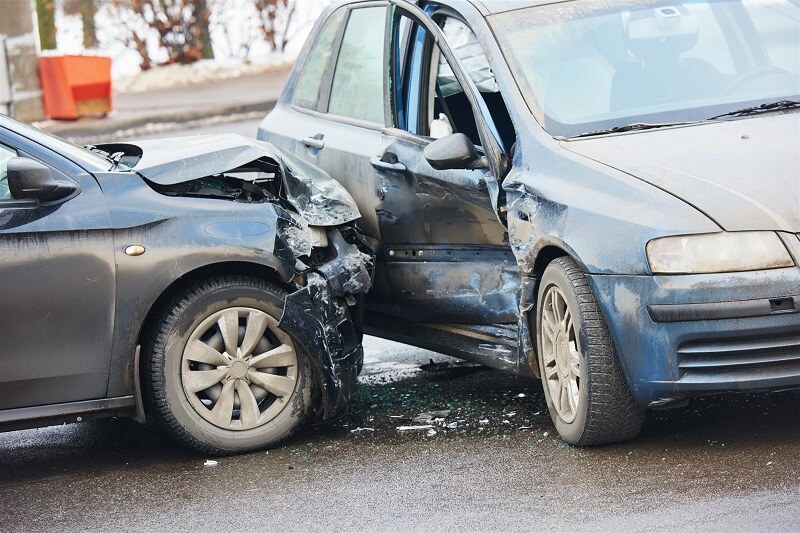 When we are tired, we are not able to process and respond to information as quickly as we can when we are well-rested. This is similar to the effects of alcohol and how it slows down our response times which increases the risks of causing a motor vehicle  accident.

Furthermore, being tired makes it difficult to concentrate while driving because your body is demanding sleep. If you cause an accident because you fell asleep behind the wheel, you will be held accountable for personal injuries caused to other passengers, drivers, and pedestrians. If you feel tired, don’t get behind the wheel, and if you are driving and start to feel sleepy, pull over, park in a safe location, and take a nap.

If you have or a loved one has been injured in a car accident due to another driver’s negligence, whether they were drunk driving, driving while distracted or driving while tired, you have a legal right to compensation for economic and non-economic damages. To find out more about your rights and if there are grounds for a personal injury claim, please feel free to contact the Bendinelli Law Firm at 1-800-ATTORNEY or 303-940-9900 today!