A series of articles in the Denver Post have investigated the link between the increase of traffic fatalities in Colorado and the legalization of marijuana.

In a recent study released by the Colorado Department of Transportation (CDOT) as reported by the National Highway Traffic and Safety Association (NHTSA), shows a significant upward trend in fatalities on Colorado roadways since 2014. Some would argue that this increase coincides with the legalization of marijuana in the state of Colorado in 2014. Others including Colorado transportation and public safety officials claim that there is not enough data to positively prove that the increase in traffic deaths attributed to marijuana use is caused by the legalization of pot. 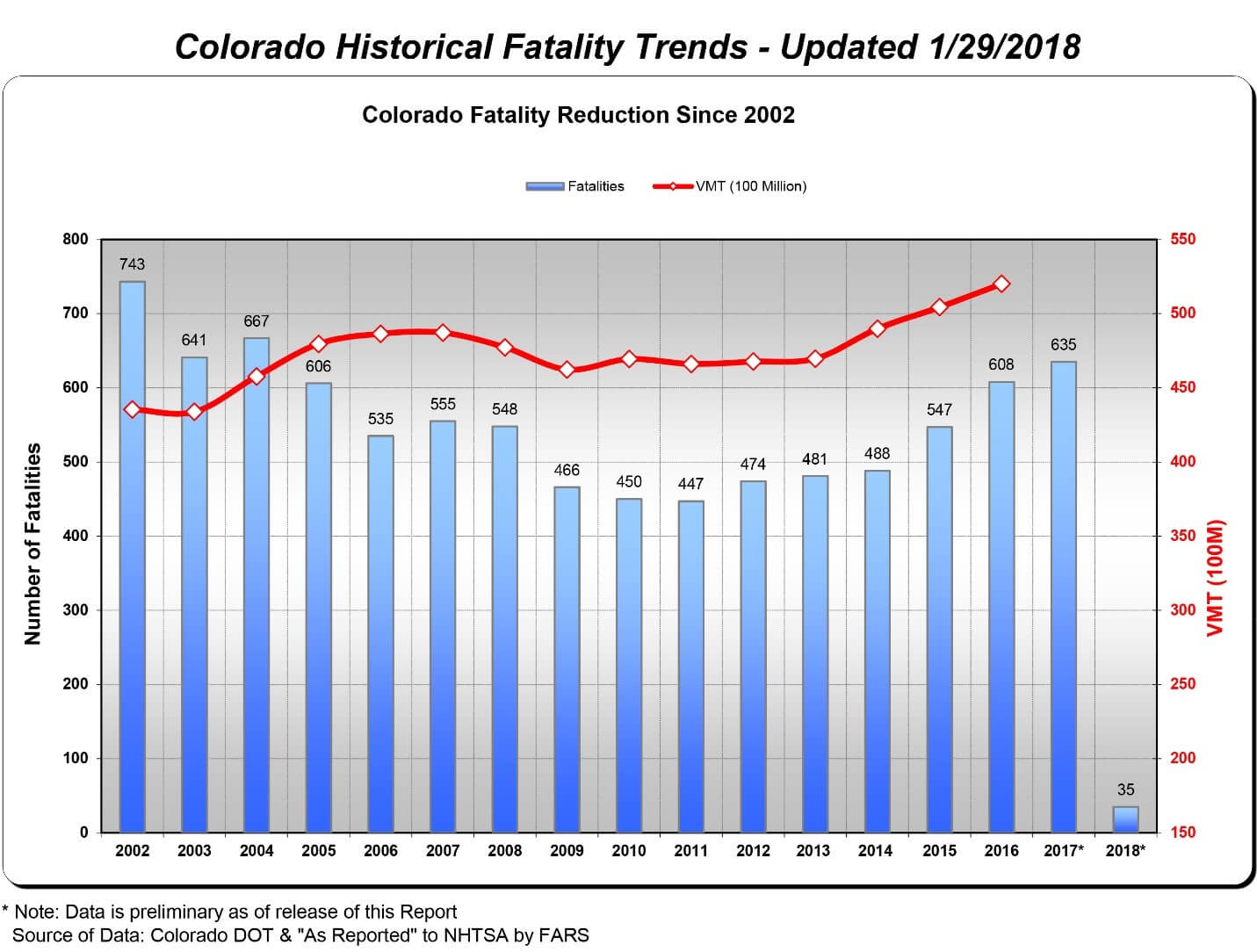 The Denver Post analyzed data at the federal and state levels as well as coroner reports and discovered some interesting trends for Colorado drivers who tested positive for marijuana. 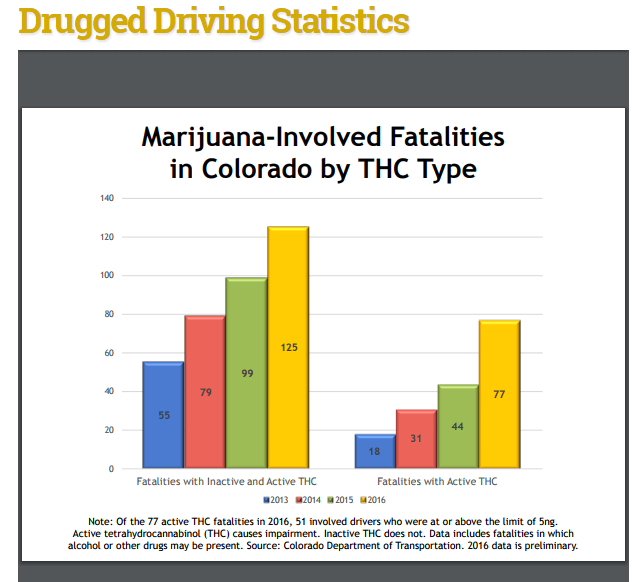 Whether or not you believe that there’s a connection between the legalization of marijuana and the increase in traffic fatalities caused by buzzed drivers isn’t really that important if you or a loved one has been the victim in a motor vehicle crash caused by an impaired driver. The Bendinelli Law Firm can help you with any car crash that wasn’t your fault, including distracted drivers, texting drivers, impaired drivers, or drunk drivers.

Call 1-800-ATTORNEY today for your Free and Confidential Consultation with our Denver car accident lawyers.